The first general concept patent addressing iris recognition can be attributed to the work of Drs. Leonard Flom and Aron Safir in the 1980s. However, iris recognition’s utility as a human authentication method would have remained little more than a notion had it not been for John Daugman, PhD, OBE (http://www.cl.cam.ac.uk/users/jgd1000/) and the algorithms he developed to 1) generate a digital representation of the iris pattern, and 2) provide the ability to match one iris against another found via exhaustive search of even very large databases. Unquestionably the world’s leading authority on iris recognition, a wealth of scientific and technical information about iris recognition can be gleaned from Dr. Daugman’s website at the UK’s University of Cambridge.

Iris ID (formerly LG IRIS) was the first concern to license*, produce and market a commercially viable iris recognition product – the LG IrisAccess 2200. This revolutionary new system introduced in 1999 utilized conventional camera technology with advanced lens design and special optics to capture the intricate detail found in the iris. In 2001, the second generation LG IrisAccess 3000 was introduced, providing a platform that incorporated more robust system security features, improved speed and enhanced user interface, while lowering both the cost per portal and overall cost of ownership. IrisAccess 4000 is the third generation which offered increased application versatility and integration flexibility, enrollment and allowed for recognition to be performed easier than ever. Intuitive visual user interface enables users to quickly position themselves for enrollment or recognition as images of both eyes are captured virtually simultaneously. Today, Iris ID remains the market leader in both deployed iris platforms worldwide, as well as in delivering robust authentication technology incorporating anti-spoofing countermeasures that set the gold standard for the sector, and excellent integration flexibility.

In a world challenged to find new ways to authenticate identity and privileges while processing people, information and delivering increased levels of security, the future of iris recognition technology looks bright. Iris ID’s commitment to remain a leader in the field is strong. Given the company’s core competence in security, IT product design and development, wireless and a host of other areas that lend themselves to application development, the fit and prospects iris recognition technology affords Iris ID for growth are promising.

Here you can learn about the current product line, the software that drives it,, the integration flexibility it affords, and a retrospective view of IrisAccess models mark the path to where we are today. 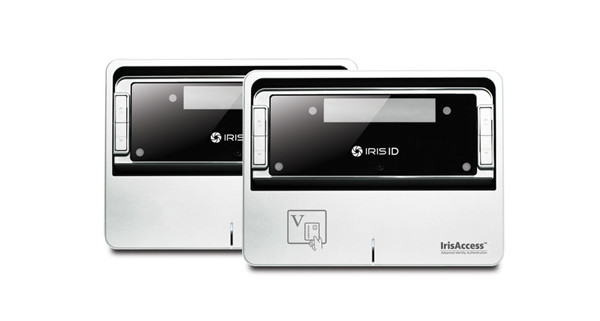 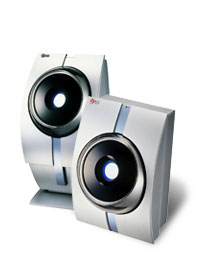 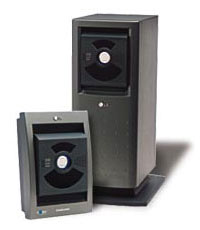